The Mind is a beautiful instrument, if used correctly, otherwise, an instrument of intense-suffering and self-destruction.

Evolution has gifted Homo Sapiens a continuous chattering mechanism inside their skulls that incessantly keeps on playing either some old mental movie of ‘memories’ or some vivid lucid dream of ‘imagination’.

A person is kept on stucked by the thoughts of her own ‘fear and desire’ creating a lot of confusion, resulting in a loss of the huge amount of mental energy that could have been used for some creative purpose, solving real-life problems of his own, and adding value to the life of others.

If a person doesn’t have any practical problem in his life then he could use his brainpower to solve some local or global problem based on her preferences.

But the tragedy is that most of the brainpower is consumed in this continuous nonstop chattering mechanism inside our heads.
And the comedy is that we don’t even realize that.

The question is how to cage this continuous chattering monkey mind that keeps on jumping from one thought to another without any real significant connection between them.
Is it a normal pattern that must be accepted without protest just like the allegory of an innocent criminal who accepts his crime that he never committed in reality but was convinced to believe and accept by some cunning false authority that he has actually committed the crime.

And he confesses a crime he never committed just because of his ignorance and confusion about space and time of the scene of the crime.
In the same way, the chattering voice inside the skull convinces its victim to accept the thoughts of bondage, misery, guilt, fear, anxiety, and remorse.

And guess the result…

Further, it makes the host its slave by convincing her that she is not good enough and has no right to dream the thoughts of ‘freedom and enlightenment’.

And if the victim somehow got free from its cage, it will show the fantasy of lucid dreaming,
again based on mental projections that have no real-life existence.

In both cases, it feeds on its host by making her a slave of either a ‘gossip story’ or ‘false imagination’.

The first thing is to realize the hostage who is now the victim because of her ignorance and the hostage-taker who is acting as a host for his hostage.

(Seems too complicated…
Don’t underestimate your intelligence to comprehend.)

They take it all as granted as they have taken everything else.

Who is this victim?

Can you find it out in yourself?

Then only there arises the possibility of liberation from it.

Before ‘turning of the monkey mind’ you have to learn what is the ‘Monkey Mind’, and how to cage it at your command so that you can be free from its solid grip before it completely destroys the fortress of your body and mind by conquering your identity to turn you into a slave of its commandments.

And the first step is to

‘Whether it’s true or not?’ 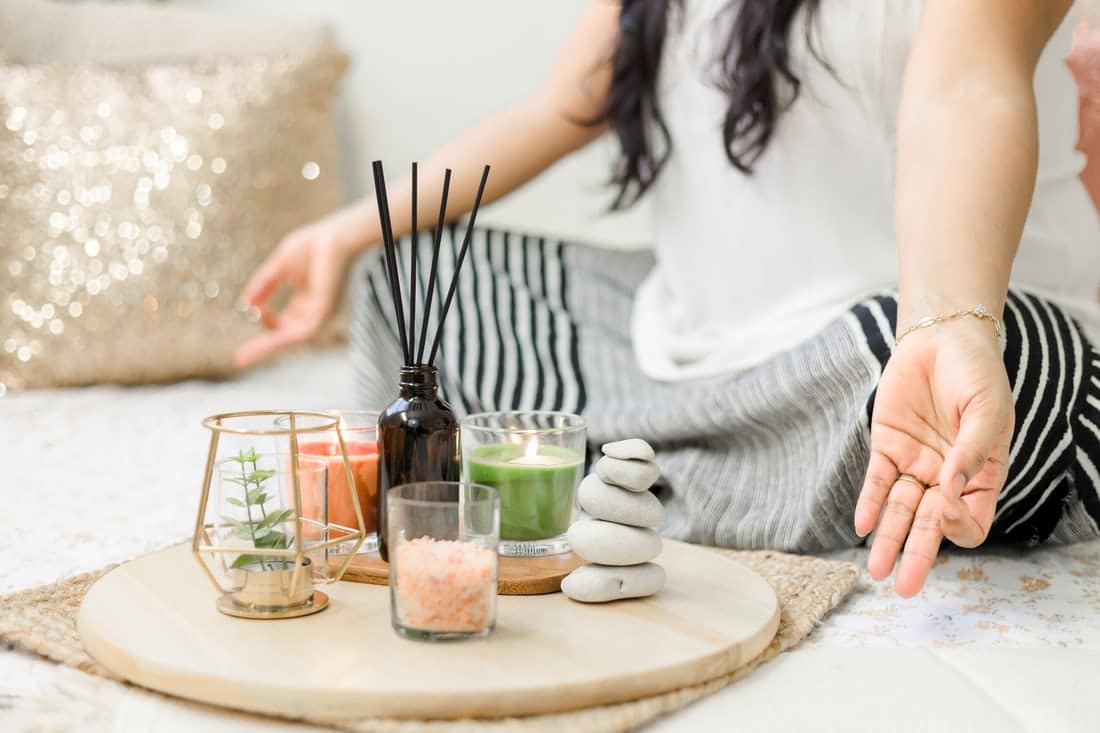 The Mumbo Jumbo of Spirituality 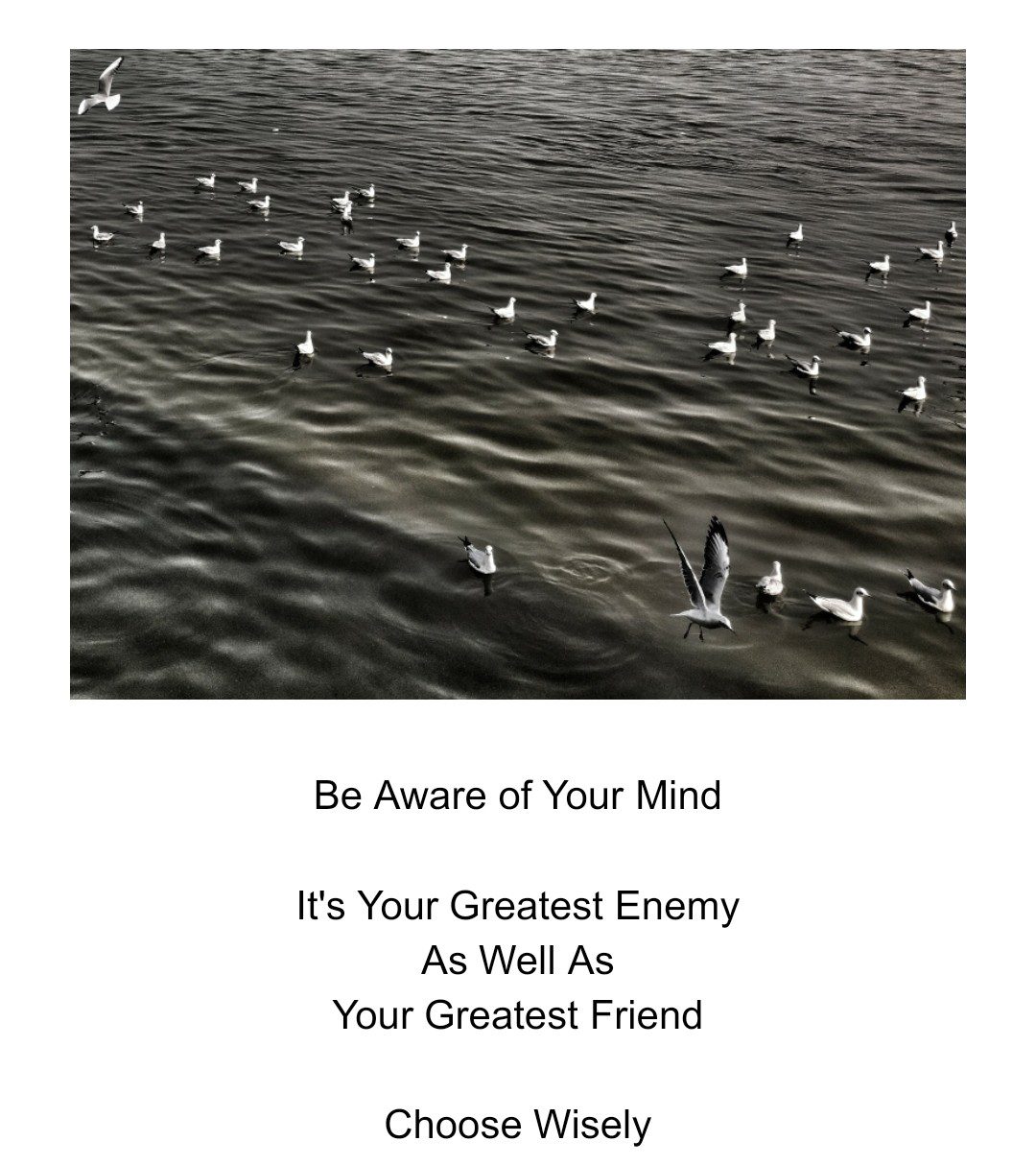 It’s All About Feelings