You see, their morals, their code, it’s a bad joke. Dropped at the first sign of trouble. They’re only as good as the world allows them to be. I’ll show you when the chips are down these…

…these civilized people, they’ll eat each other.

See, I’m not a monster, I’m just ahead of the curve.

There is no need to repeat, its simply a truth, Sapiens are complex creatures. And there must be nothing complicated in it to understand that because of their extreme complexity, they make even simple ‘problems and situations‘ complicated.

You need an example to understand…

Everyone can go easily, passing busy traffic, if everyone is organized but if just one cab driver is out of balance, irrespective of the reason, the traffic will be disturbed and if just a few get out of balance the whole traffic will result in ‘chaos‘ at that place.

And if you think it all will get corrected,

Sorry dear, you’re not looking at the complete picture.

You’re not caring about the ‘moods and fluctuation of emotions‘ of an individual who unnecessarily got caught in the trap due to the foolishness of few idiots.

Now if this individual is a ‘simple innocent mind‘, he will just hate the crowd and will start to find a way out of this crowd.

he can’t find out the way and will spend his whole life hating the crowd being a part of the crowd.

And if this individual is a ‘simple creative mind‘ she also will hate the crowd and will find out ‘another way‘. Now she has nothing to do with the crowd. Problem solved.

But if this individual is a ‘creative genius mind‘ he or she too will hate the non-sense of the crowd but will start finding ‘a way‘ for both (him or herself and the crowd) by ‘creating a platform or a system‘ to ‘organize the crowd once again‘.

That ‘way’ is the ‘solution to the problem’.

The creation of the ‘system or platform‘ simply needs two basic requirements.

The next part is just a collection of a few more questions not to someone else but to yourself.

Do you think it’s possible?

And more than that, is it possible to think in this way?

Hating the crowd and finding a way only for yourself?

Hating the crowd but trying to find a way both for yourself and the crowd too, if not for all but…

The ‘individual’ whom you’re reading has done his work for that he has been made and that he is capable of doing ‘individually’.

Now it’s time for yours’…

What is the work for that you’ve been made?
What is your niche?
What inspires you to act?

Don’t doubt your potential that ‘individually’ you can’t make a change in the life of ‘you and your fellow beings’.

Don’t give a second thought that others are going to spoon-feed you to do anything.

The hard truth is that no has no interest in anyone. It’s a selfish world, it doesn’t care for anyone…

…except for him or herself, then if it exceeds, gets stuck to the family. And if further pushed, reaches the locality, state, and nation but never for the welfare of the whole world.

In the past, it was impossible to cross the boundaries but now you can think of the whole world as a single-global-village. Your problem, their problem, your solution their solution. It’s a family. A family of Sapiens.

And if you’re really ‘sincere’ about doing something

(not talking about being serious…

..its just a time pass show-off drama of few real-life culprits who themselves are the creators of all the real-life problems.)

You’ve to do it yourself…

Once you’ve done that, you will get both the ‘hands and love of your fellow beings‘…

because now they have known it…

You’re ‘someone‘ and you have ‘something‘.

But don’t wait for anyone till that, you alone are capable to complete your journey.

You have the ability to do that because

Are You Living In A Flirtationship? 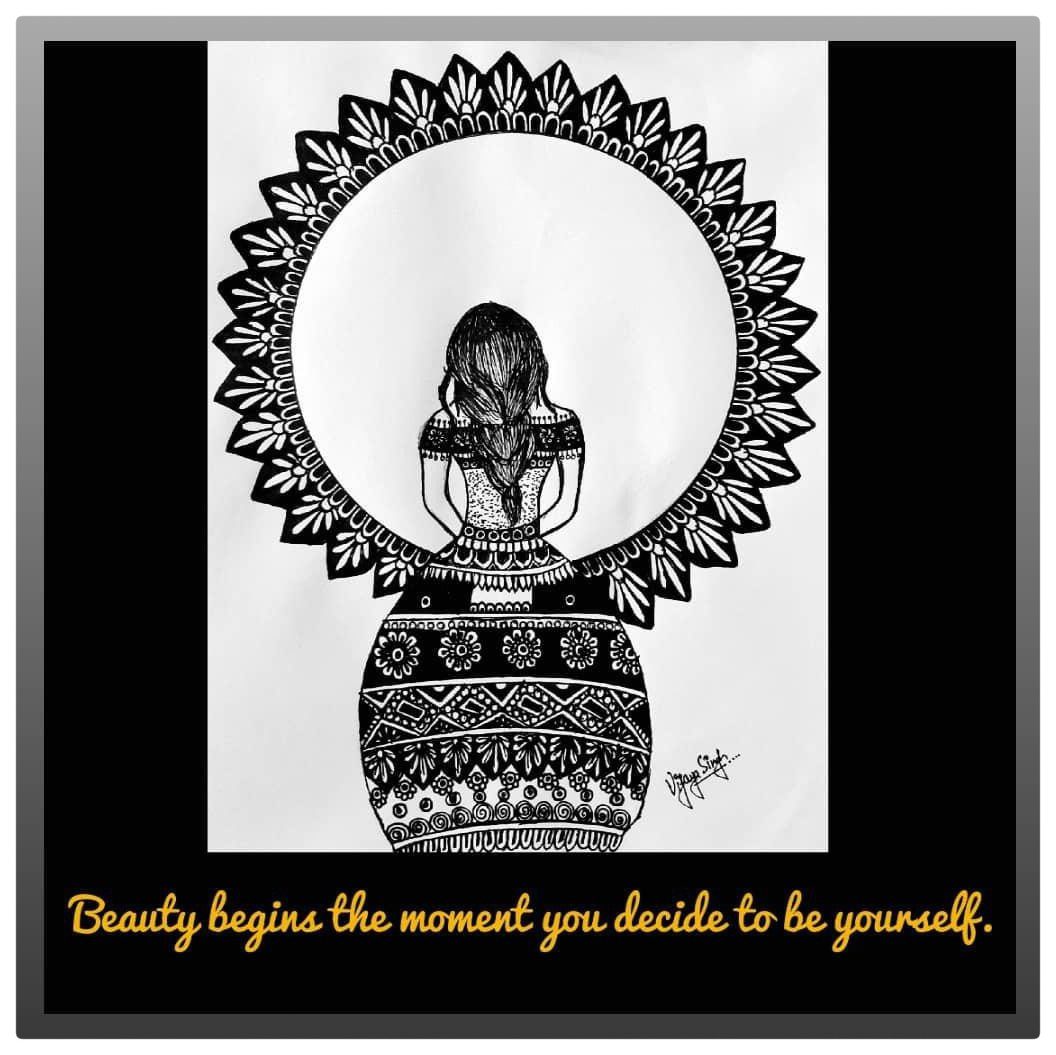 Random Selections For You 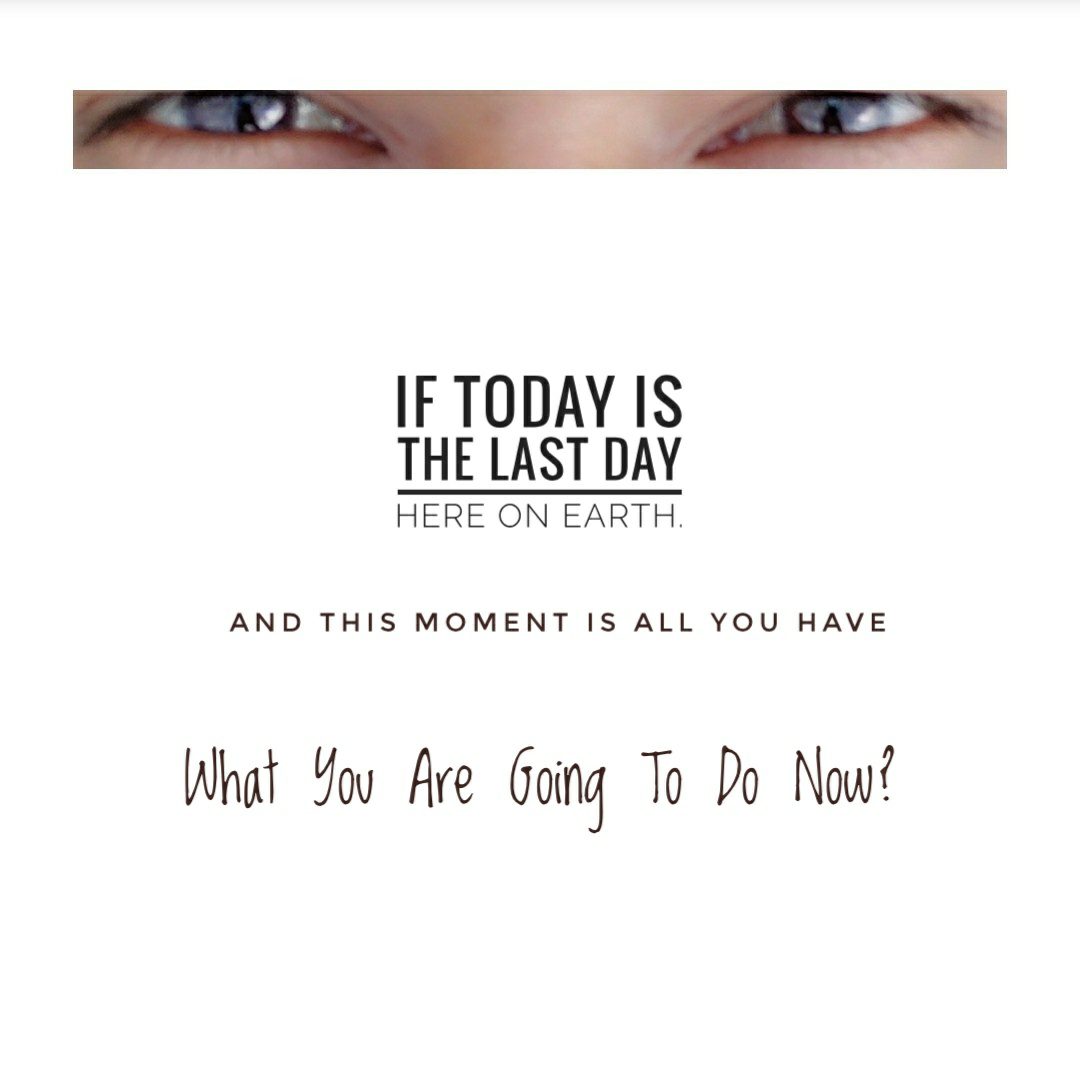 Rapid Fire Round: 38 Questions To Ask Yourself Today