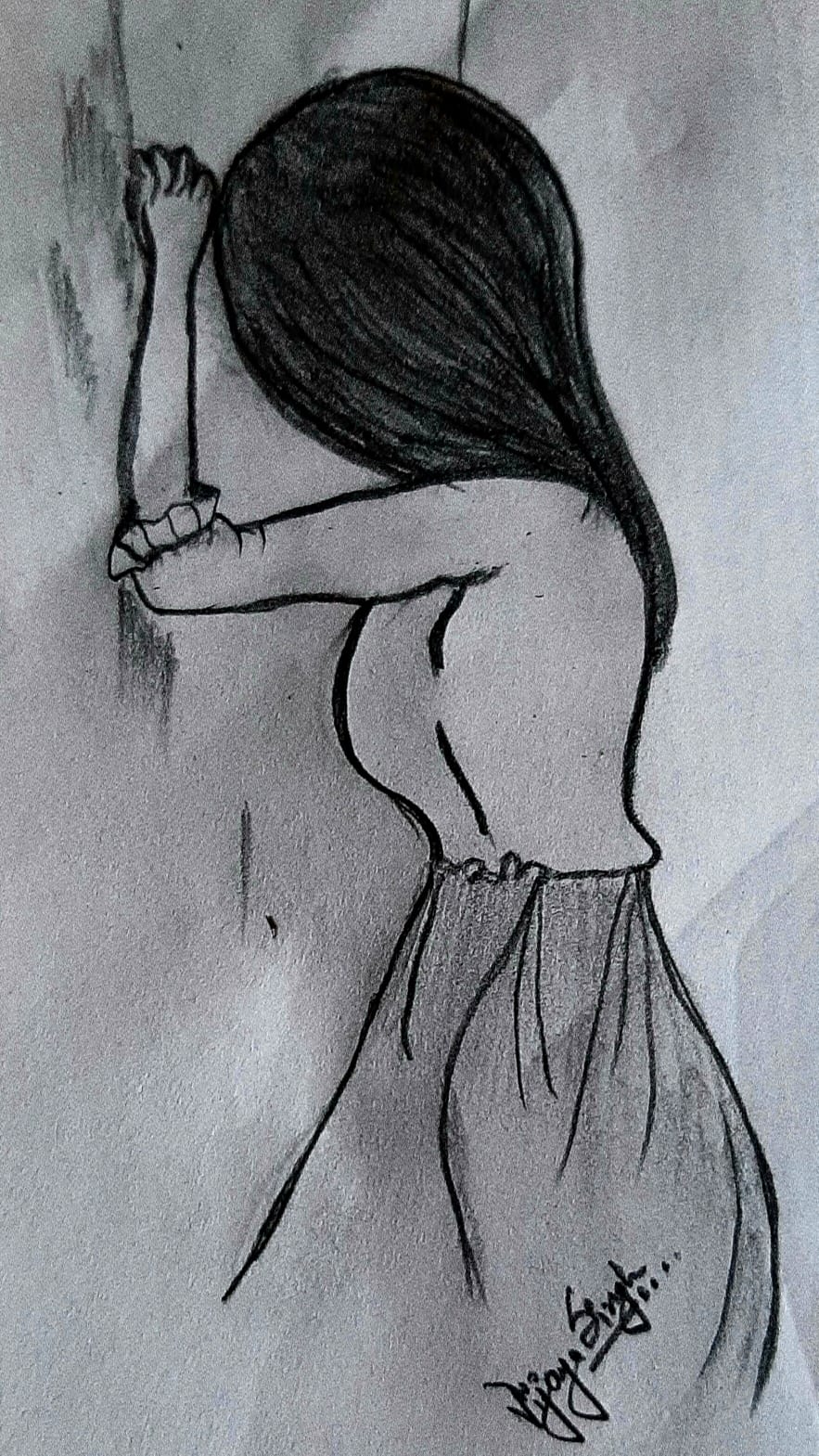 Most of the time, most of us…

Think that something is wrong with our stars.

And sometimes we think that everything is wrong with us.

Why did Life select me to give all the pain and suffering available on the whole planet?

Why she is so merciless?

Why I’m born with a fault in my stars?

There are questions, so many questions and we get answers that give momentary satisfaction but with no real-life solution.

And if you’re expecting to get an answer to the question, my dear, sorry, no one can give any satisfactory answer to your question.

You have to find the ‘Way’ that is the end of all pain and suffering. And for that, you’ve to walk the ‘Way’ yourself.

No one can travel it for you, no matter how much he or she loves you.

It’s your journey, you’ve to travel it alone.

You can cry for the whole of your life. You’ll get sympathy for some time and then everyone will leave you at your condition leaving behind some memories of love and sacrifices.

You want someone else to wipe out your tears?

You’re cute and tender but still, you’ve to bear the pain.

There is no escape.

Why I’m crying when everyone else is laughing?

I may not be good enough but don’t I’ve got the right to be happy, loving and capable of living the life I wish to live?

Is there anything for me in this world?

Am I going to end up being a no one, suffering all the time under the grip of guilt, fear, failure, confusion and more than anything else feeling inferior in front of everyone?

Is it my fate?

Is it the fault in my stars?

What I’ve done that Life treated me so disrespectfully?

Am I not the child of Mother Nature?

Don’t I have the right to be who am I?

You asked the questions, that’s the symbol of intelligence.

But it doesn’t mean there is no fault ‘anywhere’.

You believe, there is a fault in your stars and, and that’s a wrong perspective.

This belief system is the real culprit.

And you have to get rid out of it as soon as possible.

If it’s true for you, then it must have to be true for everyone else.

If you see at the world, you’ll rarely see a person who has no problems, no pain, no suffering.

Everyone is struggling at one level or another.

My dear, You’re not alone.

It’s a great liberation because now there are a lot of people more than you can imagine getting a company to yourself in terms of pain and suffering.

There are two kinds of problems on this planet related to humans.

One, someone has and another doesn’t have.

Someone is starving with pain because she has nothing to eat and another is fighting with obesity because he has too much to eat.

Pain is pain, and for me, it’s as real as yours.

So, don’t underestimate the pain of others.

It has multiple variables but a single function and that is suffering itself.

The other one is the problem that is with everyone irrespective of caste, status, and nationality.

No matter who you’re, where you’re and what you’re. You’re restless. With no peace and satisfaction in life, you’re suffering not because you have some problem or some fault in your stars but because you don’t understand who you’re in this universe.

You’re seeking Why? How? What? Where? When? With whom?

And with no answers.

Each day the same struggle. The same questioning, the same pain, the same suffering?

The same quest to search faults in your stars.

But the truth is, whether you believe it or not ”there is no fault in your stars”.

Know yourself who you are and it all comes to an end. All the pain, all the suffering, all the trauma, and all the melodrama.

There is a Way and You’re that Way.

Where is bondage and where is liberation?

You’re what you believe you’re.

Believe what you’re, not what you’ve been told by someone to believe.

Your belief-system defines your identity and the future as a whole.

Once you realize the Truth…

Don’t Be In A Hurry

The Pain Of Loneliness