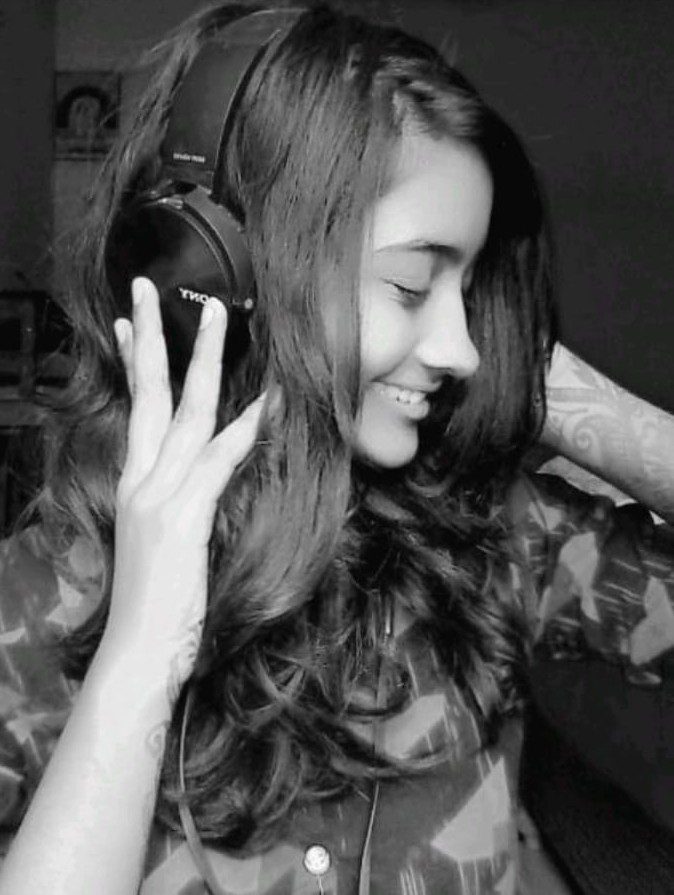 Have you ever Witnessed…

The presence of the full moon, filled with all its romantic charm at night, shining among the twinkling stars, catching the attention of your eyes and you feel…

Something Ethereal That Is Ineffable.

For a moment you are stunned by witnessing its beauty filled with divine magnificence and full of ephemeral Godliness.
But.

What happens when you see a New Moon?

You can locate it in the dark sky but you’re not much impressed.

It neither Fascinates your Eyes nor your Heart.

In between these two extremes.

You witness a variety of phases that keep on coming and going.

Men and Women who seem to be celebrated and God-gifted appearing as charming as the full moon at its utmost glory, also have dark nights, where they have to start everything afresh and anew from the scratch.
What makes them extraordinary, is their understanding…

The Full Moon Will Come Again.

It’s a Law of Nature.

Neither Dark Nor Light Can Prevail For The Lifetime.

They play with both.

To extend it to the fullest…

They enjoy the magnificence of their charm like the Full Moon and start sharpening their saws to start anew and afresh like the New Moon.

No one gets impressed or even care about them in the phase when they were struggling and fighting alone with dark knights of fear and loneliness.

In the days of their Glory…

Everyone and Everything accompanies Them.

What inspires them is not Success or Failure.

The Understanding of the Law of Nature…

That never fails and never acts in favour of one leaving completely the another.

It’s the Laws of Nature that govern all the phases between two completely opposite polarities.

Everything lies between Day and Night, Dark and Light.

Admire the Full Moon and Witness its Magnificence with full Ecstasy.

Be Content with the Arrival of New Moon Accepting it as a part of Life.

Never get attached with the Glory and Magnificence of shining Full Moon.

There is a simple yet profound Truth.

The Moon has no Light of its own. It shines with the Light of the Sun. What it does, is to rotate on its own axis and revolve around the Earth. And the various combinations of it with Sun and the Earth make it shine from Nothing to Everything and returning back to Nothing.

A secret, not so secret, yet for most of the people…

There Is No Mystery. Everything Is A Pattern. 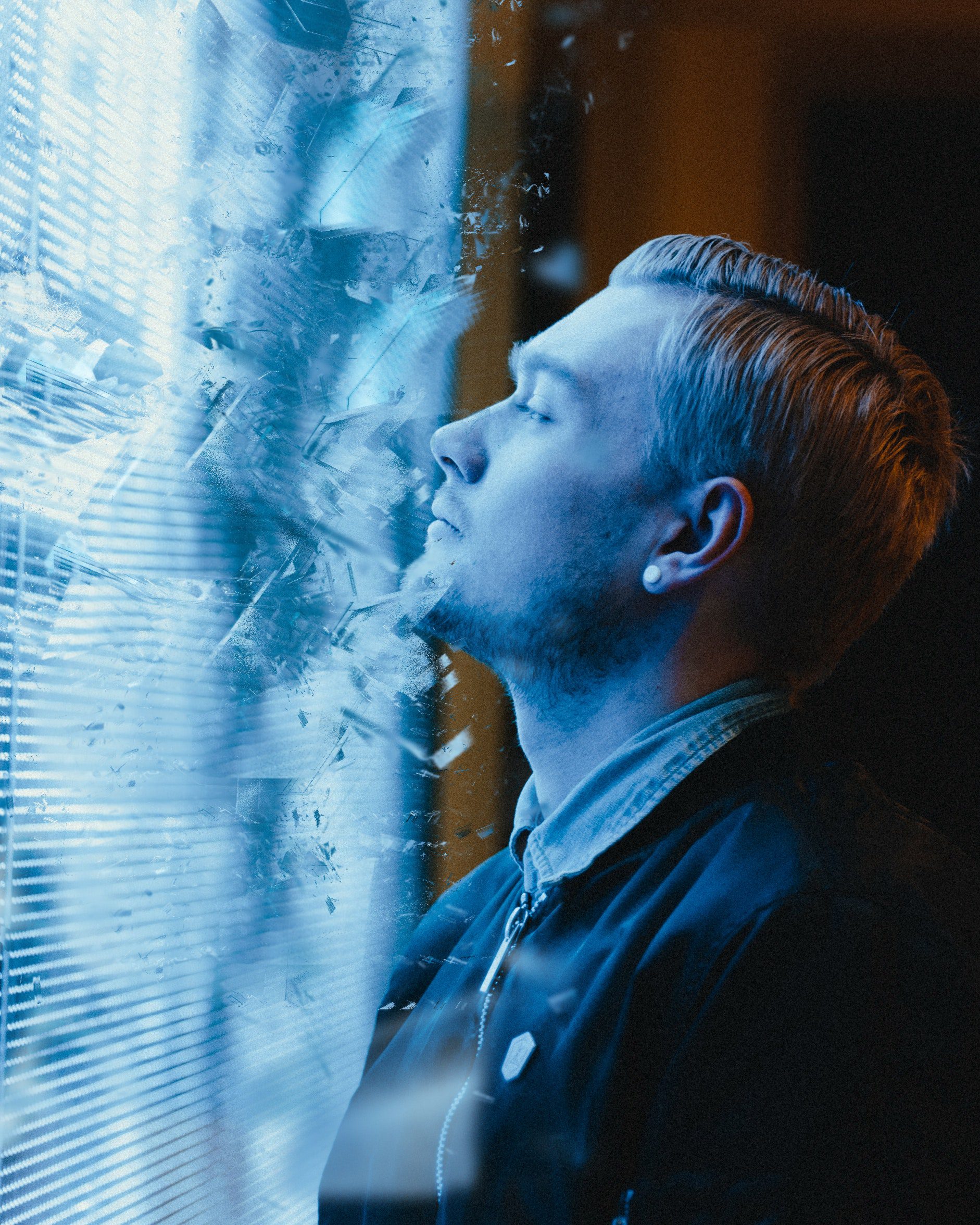