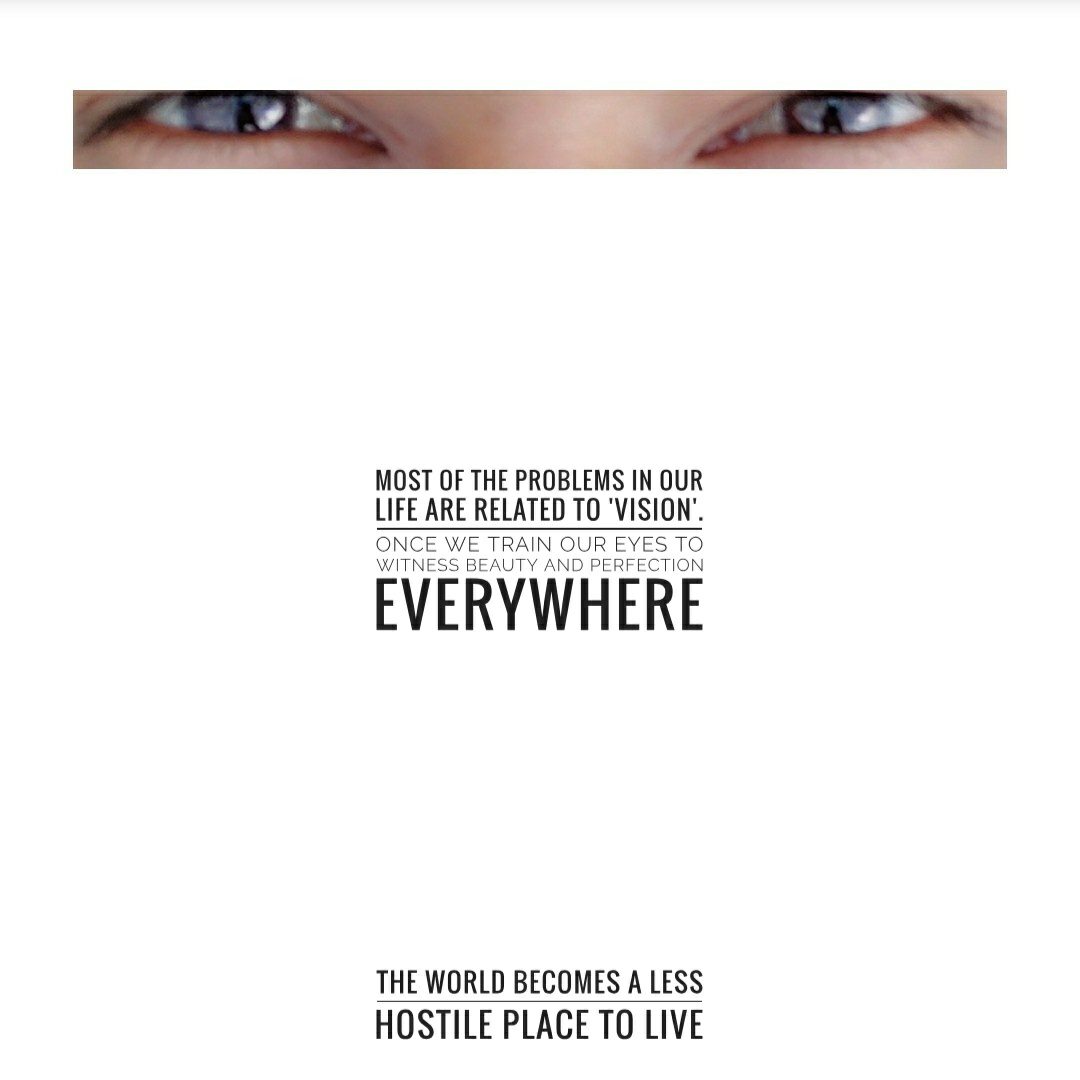 Listening To The Divine Song

Witnessing the Creativity of the Infinite

From Where Came This Sexy Word

Where is the residence of the World

Only if I were a brain surgeon

I Would Have Operated A Surgery On My Brain.

Witnessing The Miracle Of This Magical World

Knowing which neuron is firing

The streaming of Consciousness

From where came this Feel of Bliss

Only if I were an Alchemist

I Would Have Prepared A Recipie For Everyone.

I Don’t Know Whether I’ve Free-Will or Not

Even if someone had offered me something like that

I would have said…

Today I’m Busy In An Intimate Affair With God.

If I Have Been A Programmer

I would have programmed a World

Just like my Beloved programmed for Me
Except few bugs…

Till this date I don’t know why she left…

Was it just to create a Wrath in Me

Or that day she had gone mad

After Having Too Much Flirt With Me

In The World Of A Programmer

Everything is a Code

I too have a Code

The Code is the Word

With it I unlocked the whole program of the World

Do you want to know what I found?

Everything is prefect here

War Of The Worlds

The Eternal Romance With God