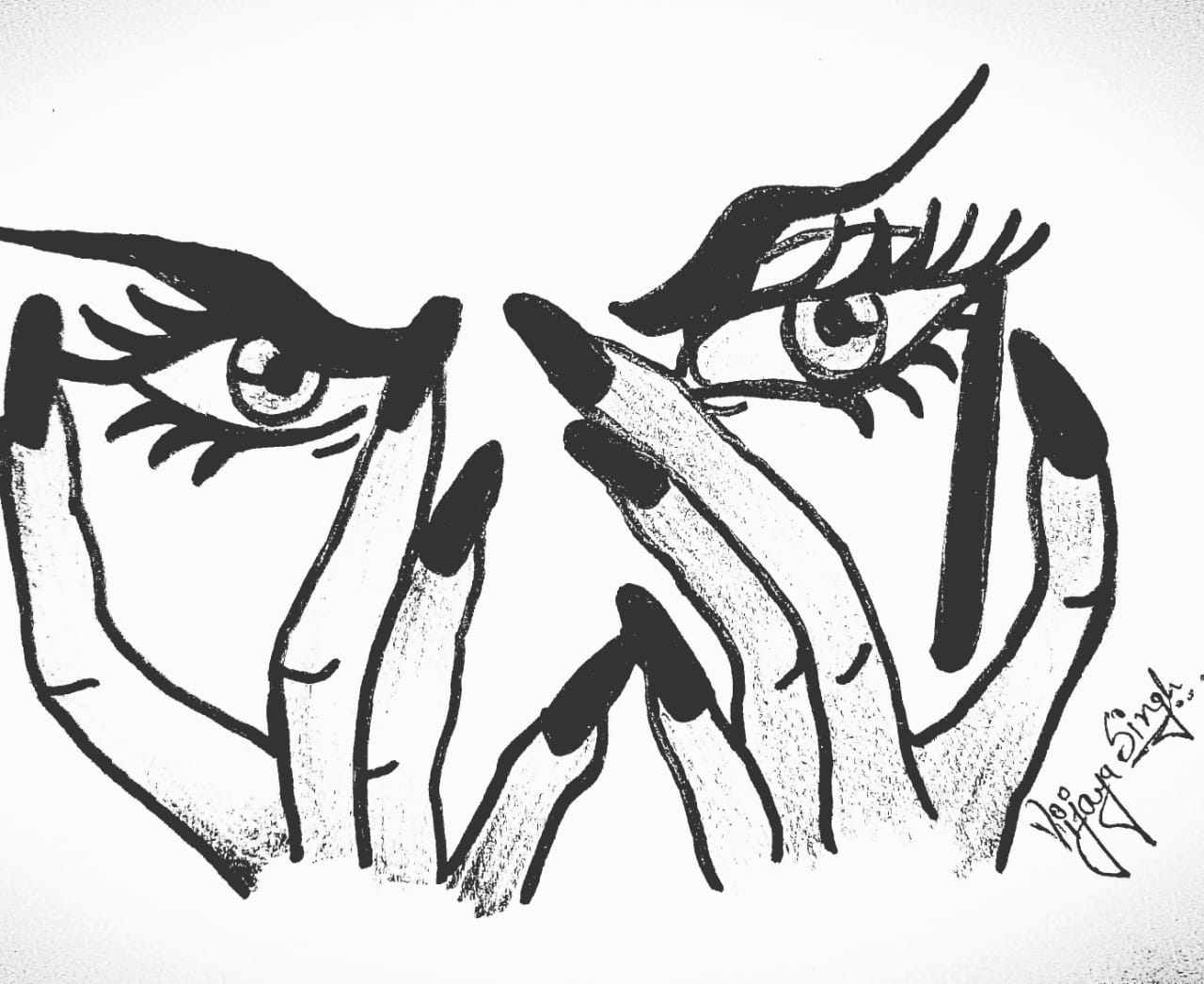 ‘Someone‘ said ‘something‘ to You
and
You got provoked.

An insult, an abuse, an illicit behavior,
or an explicit wording…
And you got hurt.

Have you closely observed Yourself…

Who got hurt each and every time by others?

Who are these others?

Are you that weak that mere a few words by a person who don’t know what he is saying, can hurt You, Your emotions, and Your feelings?

Do you know who you are?

Beyond thoughts, beyond feelings, and beyond emotions.

Can anyone hurt you?

Equanimity is the quality of being calm, even-tempered, and composed, even in the midst of stress, tension, and provocation.

It’s not said that you accept the unacceptable behavior of others as it is, but, before reacting, first, calm yourself, and watch the reality of the person who is provoking you, his intentions, her upbringing, his level of thought, her situation, his problem, her level of stress, and his status of depression.

After that, respond to the person, instead of reacting, in whatever way you want, and say whatever comes to your mind spontaneously.

But
Remember, Always, He or She Is A Being and So You Are.

Both are the manifestation of the same source. He or she is not separate from you, but merely a reflection of you in another body. The bodies are different but the source is the same.

You’re Better Than You Think