You’ve met a few cheerful people all the time and have great hope for the future. These guys are fantastic. It feels good to be around them. They tell the stories of hope, but many of them are significant failures. They don’t do anything except convince their minds that all is well when all is not well in reality.

I’ll illustrate a few qualities of these people and let you decide whether it’s good for your health or not.

One of the critical characteristics of these people is that they’re not hard working. They watch and listen to live like a movie or song. They try to witness beauty and perfection everywhere. They create a separate ideal world around them that’s not based on reality. It’s fantasy and fiction that inspire them rather than facts and truth.

These people escape from the world’s harsh reality till the date comes when they’ve no place to run. Now they’re on the verge of extension because they don’t know how to deal with reality. They’ve no idea about dealing with real-life monsters, and they don’t have any skill or talent with that they can manage the harsh realities of life. They can’t control their finances, and when the danger comes, they run away.

They don’t have clarity of mind, nor they’ve got the focus to do a specific task at a time. They wander in the past and future, creating fantasies of what could be, should be, and would be. They waste a lot of their mental energy creating willpower to alter reality in terms of positivity and hope. Rather than being present in the given moment to do the work that pays off, they create stories of success and failure that comfort them.

There is a distance between possibility and reality. Through commitment, focus, consistency, and intentional clarity, one must bridge this gap. But these people are random sleepwalkers on the street. They don’t do anything to challenge their status quo. They’re often lucky to get results in favor of luck, but that’s short-term. When they confront reality, they’re shocked to see the results in the long run. The euphoria in that they lived when comes to an end; they’re like baby kittens that don’t know how to survive.

When nothing works, they become self-sabotaging and self-destructive. From there begins living an anti-nature life. What they want can’t be turned into reality because it was a dream of castles in their minds, and they’ve no skill or talent to bring that reality into existence.

I’ll not conclude this article with any thought, leaving you to make your conclusions as it’s a topic of more significant debate. I intended to present something different from traditional thinking about positivity and hope. People run blindly after them, but that’s not cool, at least in my eyes. Often the later life of these so-called optimists who rely on positivity and hope is worst than a pessimistic person. So my approach here is to become a realist rather than an optimist or pessimist, witnessing reality and then working according to current circumstances. I would be happy to know your approach to life. 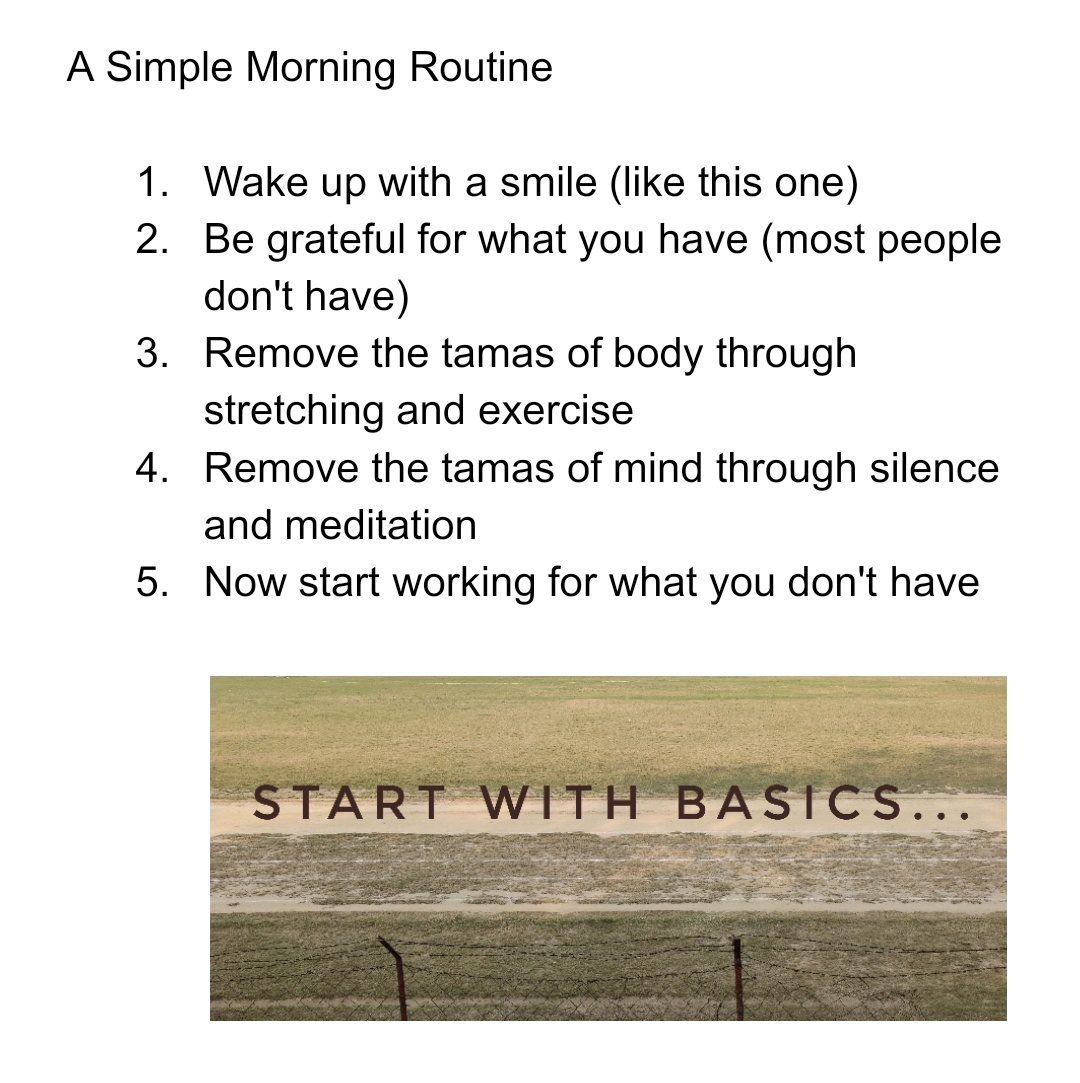 Summing up the Claptrap of Self-Help Show