Reality is multi-faceted. There are people who think that by snatching the bread and butter of their fellow beings, they can fill their bellies. And most of the time they prove themselves right because it gives them all the ‘comfort and luxuries‘ available on earth. But in the journey, they lose something that is precious than anything else, the absolute peace of mind. Their minds are restless because they have used the ‘means and medium‘ just for fulfilling their goals.

And once you get to the top just to satisfy your hunger, you unnecessarily create more hunger, a never-ending hunger, and this hunger is the cause of most of your day to day sufferings.

Monetary success is not a symbol that you’re really successful in life, it’s just a sign that you have few qualities that ordinary masses don’t have, you’re master at ‘playing the games of money‘ and you can trade well in the economic system with few childish ‘tips and tricks‘.

Why you are doing it?
Why?
What is the need for it?

“Arrogance is not a symbol that how powerful you’re but a sign that how restless your mind is.” You can gain all you want in your life without disturbing others, without making others suffer.
There is abundance on this planet. Take your share.

“There is a way. You just ignored that.”

“No retreat, no surrender. That is Spartan Law.
The world will know that free men stood against a tyrant, that few stood against many, and before this battle is over, that even a god-king can bleed.”
-Spartan King Leonidus

On the other hand, there are people who are extremely powerful but modest, humble, and creative. They create in this world without a single trace of ego, surrendering their ‘little egoic selves‘ to the Absolute Intelligence, and their creation becomes eternal.

It’s not that the mother nature favors ‘them‘ more than others, but it’s because they ‘accepted the truth‘. They surrendered themselves at the hands of the creative forces of the Universe. And whatever they created never took a credit of it.

It’s not because they were sugar-coated saffron of melody and mimicry but because they knew the truth that they are not the source of creation, they are just a medium.

You can see a difference of ‘heaven and hell‘ in the lives of above mentioned two kinds of personalities available on the planet earth.

Given a choice what you will choose?

How you define success?

Is a person with millions of dollars who can’t sleep without a pill at night is successful?

A peasant  at a small farm in a remote village who works hard all day long and at night sleeps like a baby within thirty seconds after laying at his bed?

It’s not a comparison, neither proving one is better than the other, it’s just among few of  important questions, worth asking, not ‘to‘ and for‘ anyone else but ‘to you‘ and ‘for yourself‘.

You don’t need statistical data, a lot of philosophical inquiry and scientific research to verify a simple truth for yourself. You have the ability to get all the answers to your questions by yourself without asking a single from anyone else. And its not because you’re too intelligent, or a genius that you’ve the ability to know the truth, it’s just because of a simple truth that

Unfortunately, no one can be told what the matrix is. You’ve to see it for yourself.
-Morpheus, The Matrix

How To Solve Your Life’s Problems With Forgiveness & Gratitude 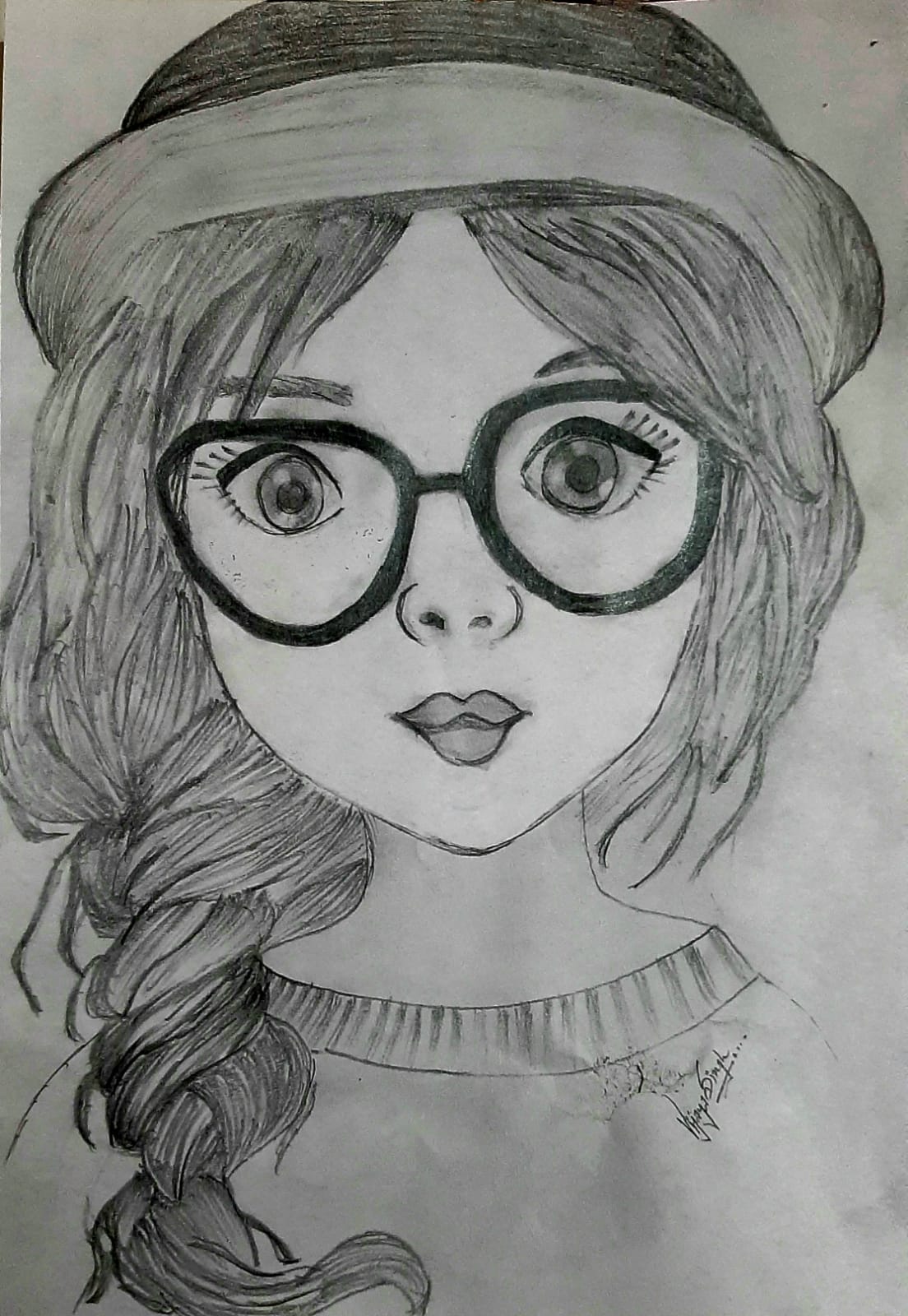