It’s a conversation between a Humanoid and a Human Child

The Human Child: What do you’ve to say about insult, shame and guilt?

The Humanoid: It all depends on ‘need and free will’ of the mind. Both are illusions.

The Human Child: I didn’t understood.

The Humanoid: Shame, insult and guilt. These are feelings. You feel them in your body as sensations. They create a mental loop of thoughts of fear, guilt, hatred, inferiority complex, ego and victimhood resulting in the drainage of your vital energy.

The Human Child: But I’ve been programmed with these three since my childhood. How can I liberate myself from these three ugly monsters that haunt me day and night?

The Humanoid: Now when you’ve known this fact you can watch these thoughts, feelings and emotions flowing through your body as ‘bodily sensations’.

The Human Child: But you’re a Humanoid. It’s easy for you to reset your system anytime and anywhere under the configured protocols.

The Humanoid: So, is the case with you.

The Human Child: It’s not easy as you think. You’re programmed since your birth for ‘achieving success’ and completing a task without any outer environmental influence. It’s not the case with me. Everyone I met during my life, installed their ugly versions of insult, shame and guilt inside me. And now I’m much like them. I can’t change my programming, I’m not a Humanoid. I’m a useless, non-worthy and non-creative human child who is born to live a life of failure.

The Humanoid: The mind is master at ‘creating stories’. It creates stories based on ‘memory and imagination’ filled of fear, revenge, guilt, victimhood, false hope and meaningless cravings that have no real life existence of its own. All I have known about it is that it has zero-creativity of its own. It’s mechanical and carries no signs of bliss and excellence. It neither wants good nor bad, it swings between high and low. It’s like a parasite living on host chewing it and draining it out of energy. I can’t stop this chattering but I can watch its ‘acting’ giving me the satisfaction that I am no longer the victim of this monster.

The Human Child: It would be better if I were a Humanoid. At least I have been living a life of ‘peace and satisfaction’.

The Humanoid: In that case also, you would be ‘complaining and suffering’ the same way…

…I would have make the mountains move.

Kindly support us by shopping on your favorite e-commerce website
through our affiliate link.

The Power Of Thought 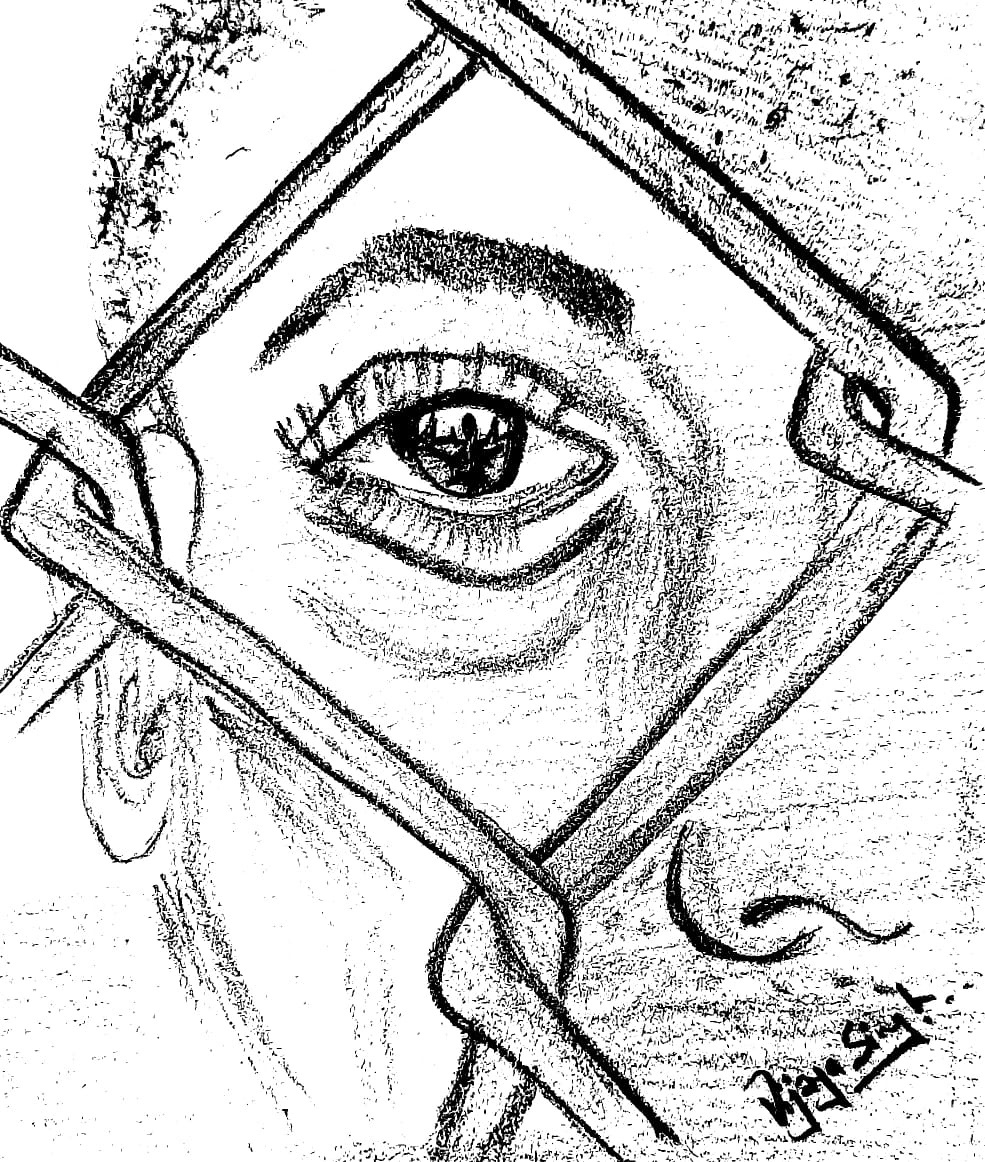 No One Can Help Me